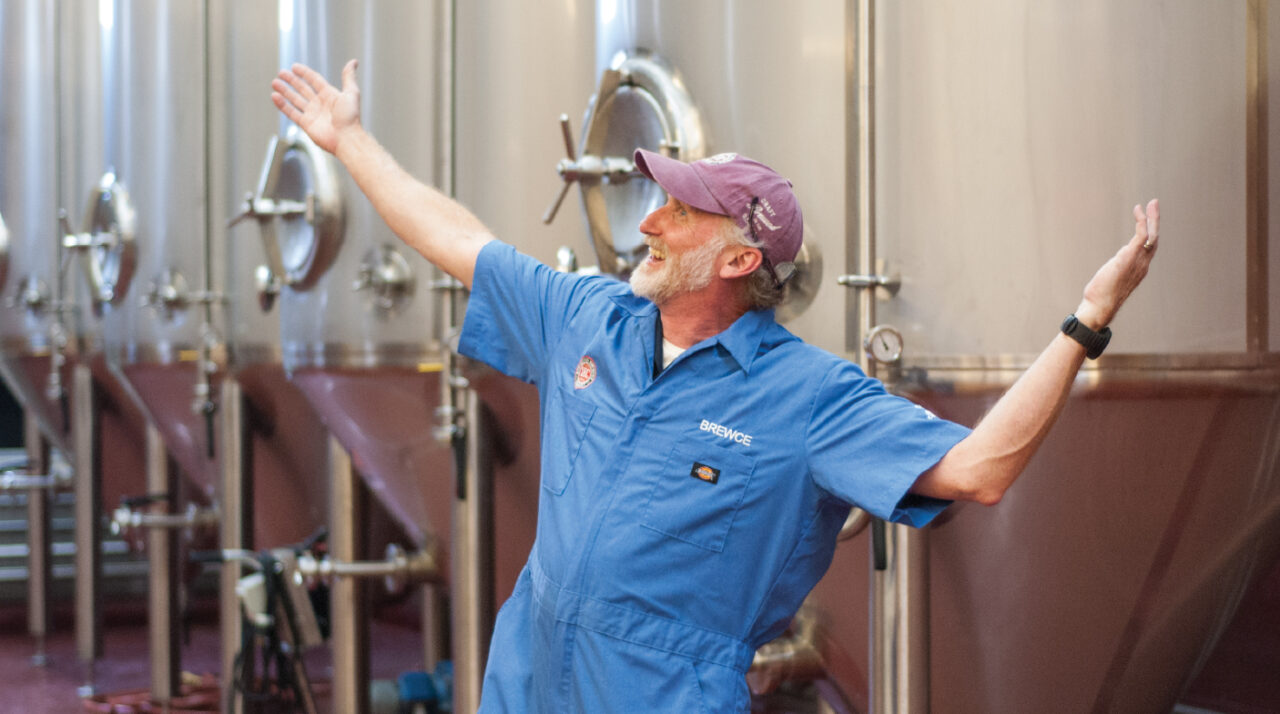 Bruce earned a BS in Computer Science from Missouri State University way back in 1989 then spent 23 years writing software for various industries. He returned to school in 2013 to study beer at the University of California, Davis and was awarded his Professional Brewers and Master Brewers Certificates. Shortly after Bruce received his Diploma in Brewing from the Institute of Brewing and Distilling, London, UK. When not working, he rides bicycles, paddles canoes, rafts, and entertains/annoys his wife and reads books.

LEARN MORE ABOUT BREWCE AND HIS FAVORITE BEER MEMORY:

How did you start brewing beer?
I bought a homebrew starter kit in 1996 when I lived in Memphis TN. I worked from home, and I was really bored.

Favorite Beer Memory?
Being awarded a Great American Beer Festival medal by Charlie Papazian. When I became a professional brewer this was a “bucket list” item that I have been fortunate to experience more than once.

Dream beer vacation?
Riding a bicycle around the Bavarian region of Europe and drinking beer at breweries that have been brewing beer for centuries.

Favorite Style of Beer?
The one I am drinking.

First time brewing beer, what happened?
It actually turned out pretty good. I brewed a Porter and added organic cherries to the secondary fermenter.

Worst beer memory?
Finished the Hotter than Hell 100 bike ride, and all they had was Bud Light. Although it tasted pretty good at the time.

Favorite piece of brewing terminology/lingo?
Isoamyl acetate. Not my favorite smell, but it just rolls off the tongue. A close second is Methyl Ethyl Ketone also not one of my favorite smells.

Oldest piece of beer history you own?
Me. I was old enough to legally drink before most craft beers existed.

Best part of the brewing process?
Tasting the finished product.

Favorite way to cook with beer?
In my hand sipping on it as I stare through the oven window waiting for the cheese to bubble on that frozen pizza.